The SHORT RIGA Baltic Music Video (BMV) Competition and Party will mark the festival’s second and last Friday evening. This event of the year for music video creators from Latvia, Lithuania and Estonia will take place at Villa C.C. fon Stritzky, where the works will be screened in their most fitting format. The competition screenings will take place in an informal party atmosphere with the filmmakers and musicians in the audience; afterwards, the party will hit full throttle as DJs from Riga, Moscow and Amsterdam spin tunes until dawn.

The evening will start at 20:00 as the works selected for the BMV Competition demonstrate that the music video is a powerful short format in its own right. The programme’s curators spent a whole year searching for works that challenge audiences by extending the accepted boundaries of the music video format, content, and even art in general – and now they are ready to present what they’ve found. An integral part of the evening will be the meet and greet with music video makers, musicians, curators, and the competition’s international jury.

As soon as the screening finishes, the lights will go dim and the dance floor will open to the evening’s performers and you – our guests. 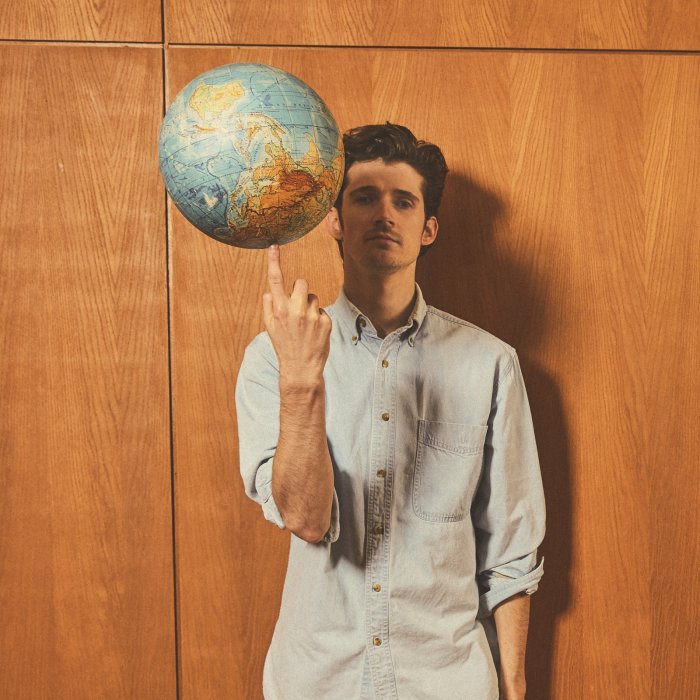 As a DJ, Artūrs rarely plays music created by others because he spends most of his time composing original works. He has been part of the projects Dun Dun and ELVI/DUNIAN, has written music for the films Paradise 89, All My Friends are Dead and Fabula, and is working on creating the audiovisual identity of RIGA IFF. He is currently working on the project Domenique Dumont, a collaboration with a mysterious French artist that begun in 2013. The music of Domenique Dumont has been released by the record labels Antinote, International Feel and Record Makers, and has attracted the attention of various international media outlets (Resident Advisor, Pitchfork, NME). Domenique Dumont’s music has also been featured at a number of festivals and on international broadcasts, including BBC Radio, NTS, Radio Nova, and FIP FM.
As Liepiņš himself says: ‘I’ll be playing a variety of both contemporary and 20th-century music that has been either ripped from dusty hard drives and flash drives, has been mailed to me, I’ve found on the street in other countries, or has been recommended to me by friends or algorithms.’ 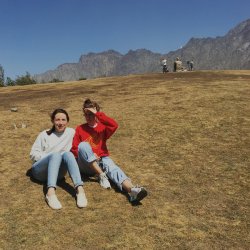 Javybz (Anya Karmanova and Julia Rodionova) is a Moscow-based duo. They are also residents at the London radio station NTS, where they host the monthly show  All Styles All Smiles.
Anya and Julia recently celebrated ten years on the radio (the show originally debuted at another London radio station – Deep Frequency). They’ve also done shows for Red Light, Worldwide FM, David Byrne and The Lot Radio.
Both artists focus on rare grooves, classics, new productions and obscurities with a worldwide perspective. Together and independently they’ve been involved in various music projects such as organising parties and vinyl markets, curating festivals, and curating music for an exhibition at the Tate Modern. 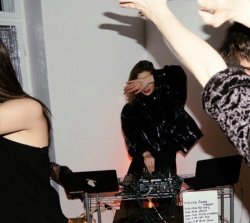 JEN Z, aka Žanete Skarule, has a master’s degree in Film/Video from the California Institute of Arts (CalArts) and is an experienced director who made her debut at RIGA IFF in 2017 with the film Flying Monks Temple and the project Sound We See: Riga. This year, she is participating with the short film Fabula. Alongside her professional career, JEN Z skillfully leads crowd scenes on the dance floor.