RIGA IFF has kicked off

On Thursday, October 17, the legendary cinema Splendid Palace hosted the opening of one of the largest Baltic film festivals – Riga International Film Festival (RIGA IFF). It commenced with a screening of 3D animation film Away, made by the local filmmaker and animator Gints Zilbalodis.

The guests were addressed by RIGA IFF Director Liene Treimane, Artistic Director Sonora Broka, National Film Centre of Latvia Director Dita Rietuma, and Gints Zilbalodis, the author of Away. The speakers highlighted the significant role that RIGA IFF plays in creating the image of the capital of Latvia. This marvellous event is also an opportunity to pay tribute to the world’s cinema.

The 6th edition of the RIGA IFF will be held until Sunday, October 27. More than 140 films in 11 separate thematic sections will be screened at various cultural venues, such as Splendid Palace, K.Suns, Kino Bize, Cafe Film Noir, the National Library of Latvia, and others. 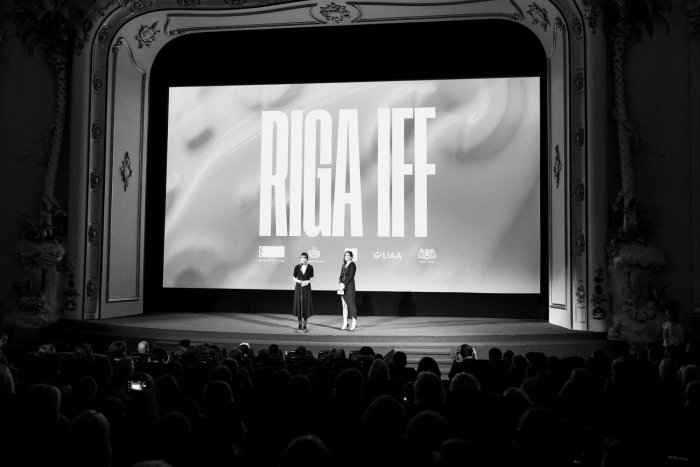 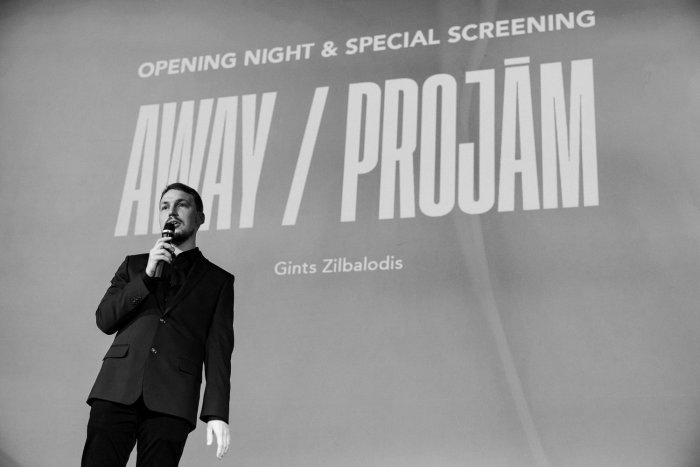 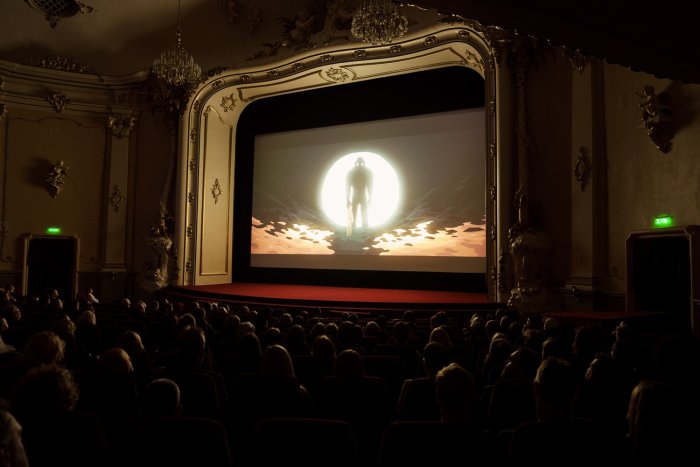