Julė is 27. She is always late everywhere. She is about to become a judge, but the fact that she is always late gets in the way. She starts going to driving lessons that should help to solve her problem. Here she meets a driving instructor Artūras. 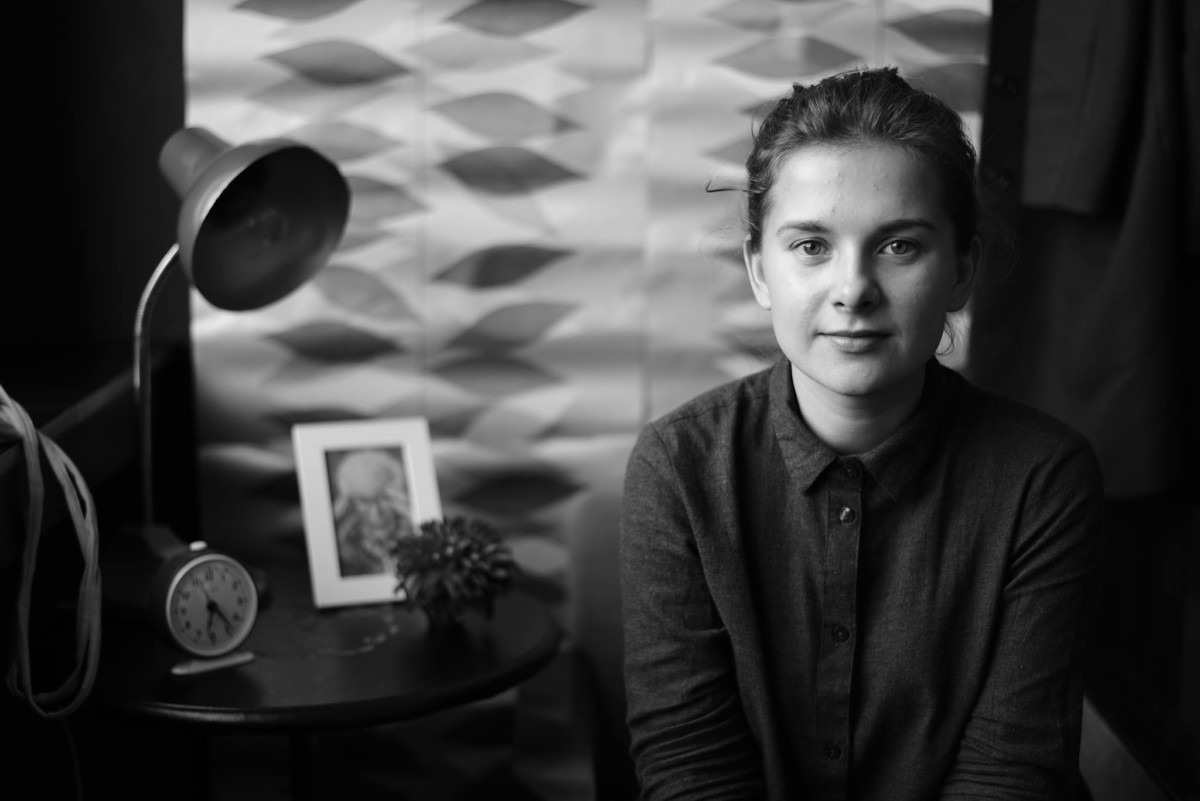