I have this feeling that I have never had my own thoughts and feelings, always those have been the thoughts, the ideas and feelings of others, and I have just existed among those. 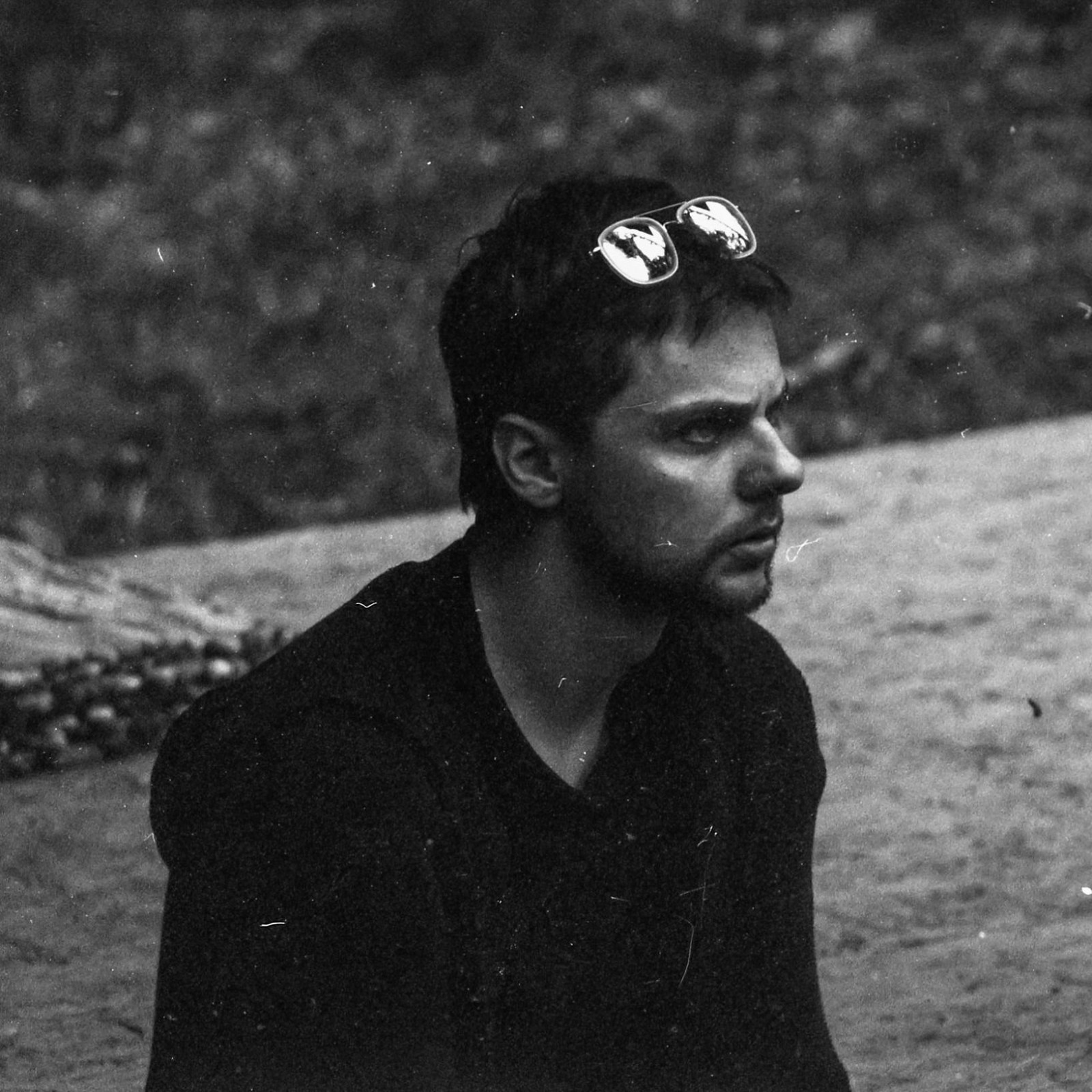 Latvian director Armands Začs graduated from Latvian Culture Academy with a Bachelor degree in film directing. Since then he has focused on film editing working on numerous feature films, documentaries and short films. Recently he directed his debut documentary ‘If trees could talk’. Right now he is working on his first feature length documentary - ‘36 months’.